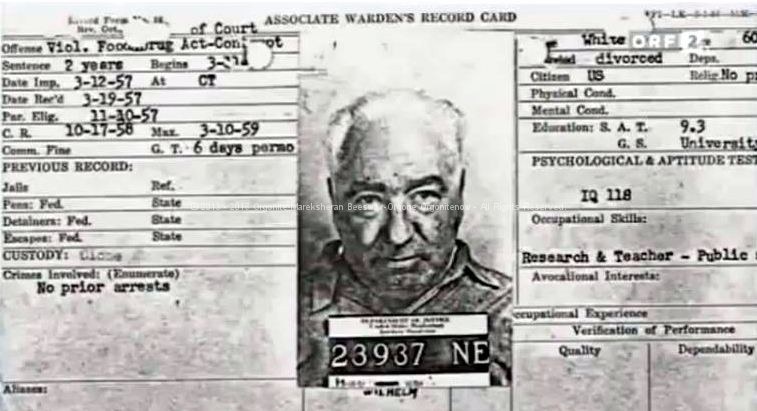 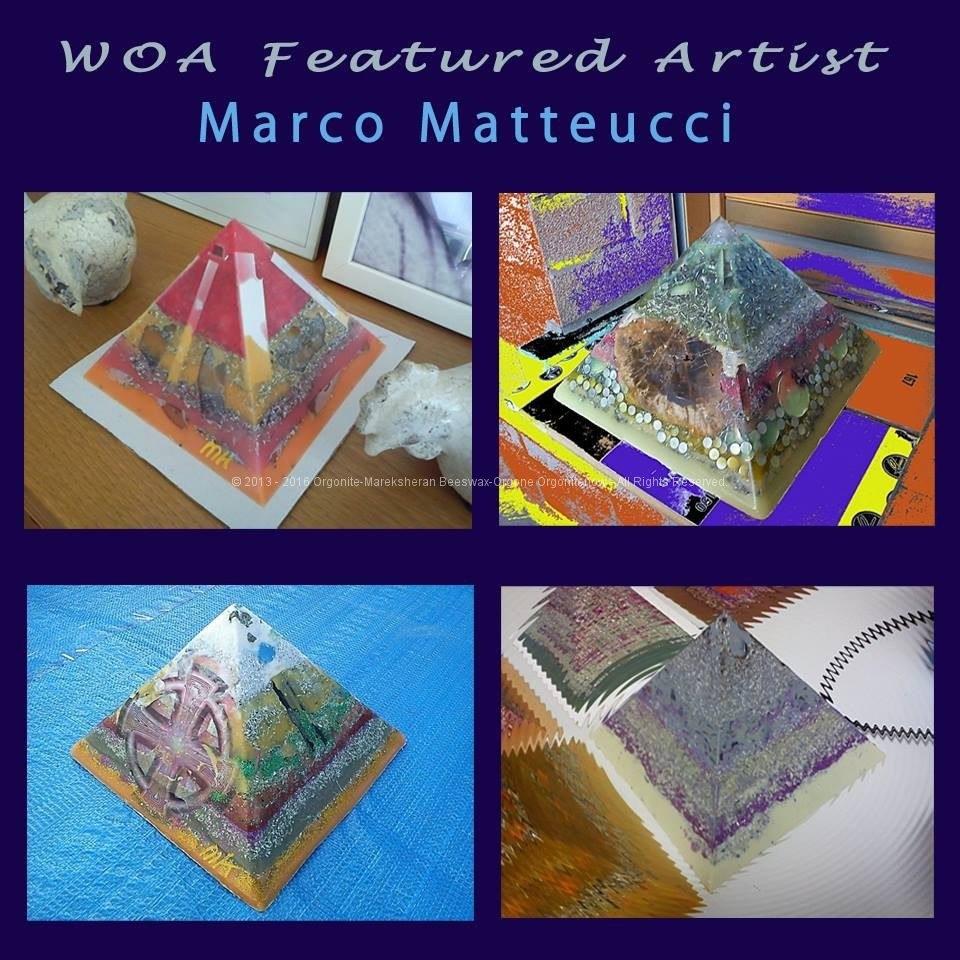 So many years working (since 2009) and having very nice reactions by artists, often also customers.

This is why  I thought to dedicate a little bit more deeply in the art.

The begin of this has been to fight against the plastic orgonite producers, often N.W.O. laboratories.

They produce in series plastic things, and then call and sell it as “orgonite”.

They use also several other names (cemenite, organite, ONO and many others).

To go ahead in this, they invented any kind of dummies stories. Well the plastic is just plastic, almost never is art, and sure not in this case.

They arrived to build 291.000 sites to show, promote, and of course sell plastic orgonite.

I  never sow something coming from those sites, win awards in the art.

I not decided this, has been decided by artists, critics, and other persons deeply involved in the art, worldwide.

I’m not writing this to be proud of myself, searching fame or something else of futile, but just because I want also make a point about the art, and not only about what work and what not, what is better orgonite.

I just want show here, to anyone followed me in those years, even from far, even don’t knowing nothing about me, the result of my work.

Thanks to you, thought on my words, videos, and teaching, and so far from me decided to do something of working and BEAUTY.

As I told, I’m not writing this to be proud of myself, but because you can be proud of yourself, listening me about orgonite.

I don’t have much more to say, just introduce the art awards collected in the second part of 2014 and in the begin of this 2015, even time is never enough to follow all, and as ever many things are changing.

So, as ever I prefer the facts to the words.

Natural products are better, for an infinite number of reasons, no dangerous to use for example, and art must be handmade.

Someone can think different, is a freedom of chose, of course.

My chose remain do orgonite art energy, sculptures of beeswax and other waxes, minerals and crystals, and metals.

I develop my artworks often using other organic or inorganic materials that i chose time by time, never synthetic plastic products.

For this reason you see in my works also fossils, fossil woods, flowers, leaves of plants, and several other things.

My want remain to create a way to do a new kind of sculpture, even i’m a little bit jealous about pyramids, as you can imagine.

During all 2015 i could not anymore be part of art contests, and just at the end of the year i began again to take part of that. Soon I will update the artworks had won new awards, and I will do a short video also.

Now that we are stable here, in Holland, is more easy work again, after two years and half past more on airplanes then not at the ground.

I have still to work a lot on the internet sites, including this one, to ever better protect and make they safe for my visitors and customers.

This rob me time for other activities, but until i still have to do the most by myself, there is no other way that slow down seminars, workshops, art Expo and other activities, including publishing the new pyramids yet available.

I would like have someone helping me in the internet technologies, in the marketing, and about of a lot of other this, but still is not possible.

Imagine have to do all, from letter A to letter Z of an activity.

I’m an artist, and i like create my sculptures, but i must be also photographer, photoshop operator, graphic, and all the rest coming later about the internet site, publishing articles and products, keeping an eye ever at the panel of the firewall, and the other at the spam attempt.

I never as been great expert of those internet technologies, routers, wireless, and this mean I’ve to study a lot to recover the time lost.

Unlucky there are a lot of persons out there, the ones no like my work, and try to destroy it. This happen to anyone have an internet site, but in my case the thing is promoted at high level, and from firewalls i see a lot of interesting things.

Happen in any social network as for the internet sites I built, a reason must be.

Google plus vanishing, reported as spam in Linkedin without reason ( we are one of the main targets of spammers and we fight strongly against this illegal activity ), to not talk about what happen in Facebook.

I’m greatly sad about my pyramids interfere with certain illegal activities about weather modification, but how to say, that’s the life.

Time is never enough, someone told, he had reason, so i let you go back your things, or go ahead navigate my sites, to know more about orgonite.

I go back to get in order some things, as you sow now the site is reachable only in https, we are implementing the security ever more for you. 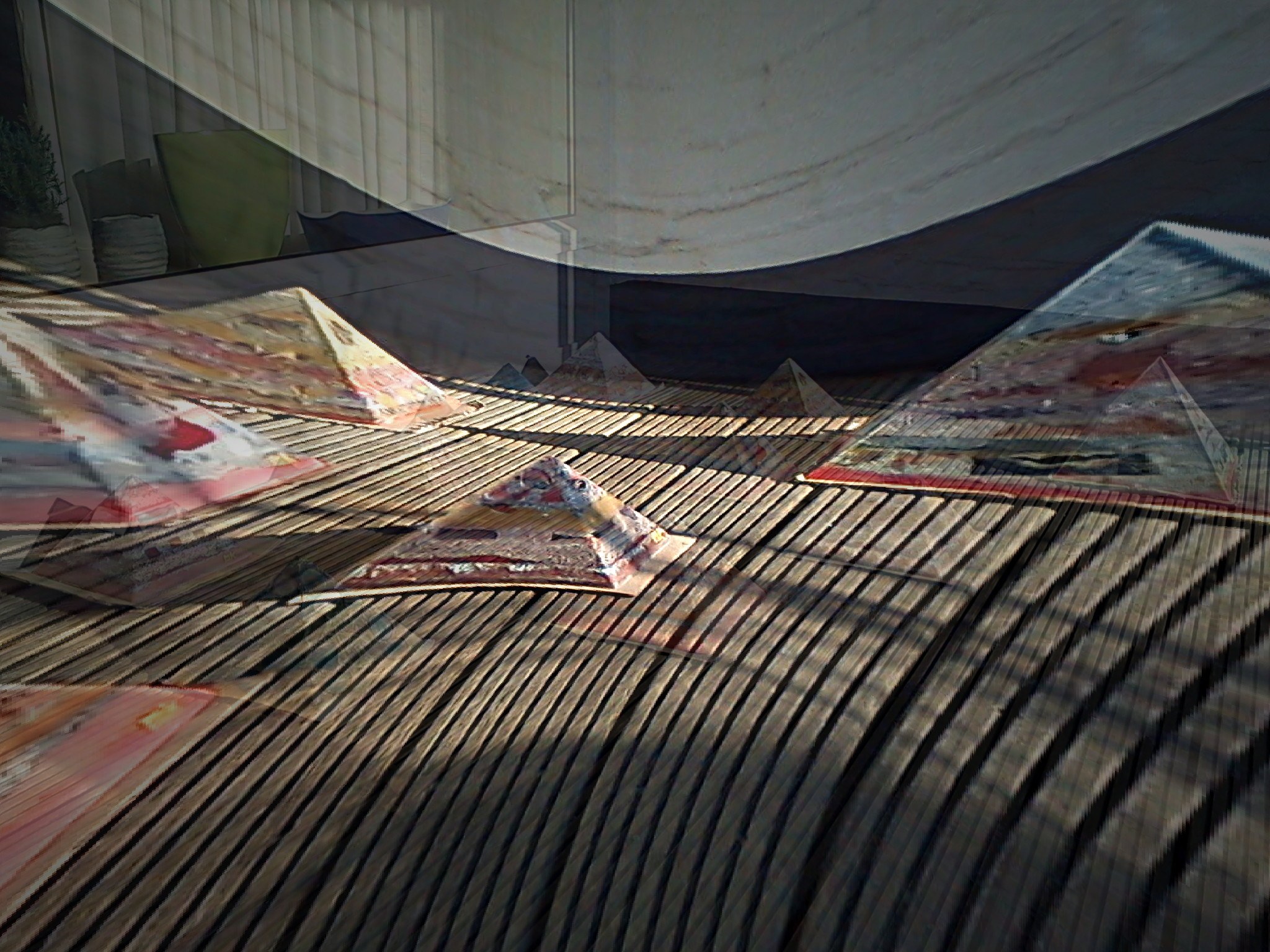 Orgonite shop – Orgonite now is our dutch shop, showing and selling my art operas produced in Holland. Most of them yet won certificates in art contests, others will in the next future. On Orgonite Shop – Orgonite Now the shipping is from Holland, the payments can be done on our Paypal. Chosing Paypal you can pay with your PayPal or with your credit cards VISA and MASTERCARD, and with the PostePay card. Chosing PayPal Express Check-out, button available at any product, you can also jump to write your data for billing and shipping. We take care personally about deliveries with art. On Orgonite Shop – Orgonite Now all products are done using natural materials, beeswax and ecologic soy wax instead toxic plastic materials, and we are proud of this. All is done ever hand made, to have real working orgonite, or if you prefer, nice art sculptures.

Please refer to our returns and refunds policy here https://www.orgonitenow.com/returns-and-refund/

Subscribe to our Newsletter and receive a 10 % discount coupon valid ever on all, including on sale products.